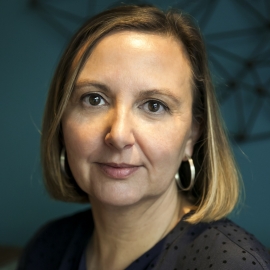 Olga Rué is the CEO at Archivel Farma, a biopharmaceutical company located near Barcelona (Spain) that is developing RUTI®, a therapeutic vaccine candidate against Tuberculosis and other diseases susceptible to immunomodulatory interventions. She was involved in the company’s foundation as independent consultant and after many years working in close collaboration with Archivel Farma shareholders and its leading team she joined the company in 2008 as Chief Financial Officer and Chair of legal affairs. Over the past 10 years she has been involved in the fund raising for the company and has negotiated with different public organizations to secure funds to meet the development needs of the RUTI® vaccine. In 2012 she was appointed CEO and she is now leading the company’s business and research strategy. She recently attended an “Executive Women’s Program in Senior Management” which has been taught by ESADE Business School and co-financed by the European Social Fund and the Spanish Ministry of Health, Social Services and Equality. She received her Law Degree from the University of Barcelona in 1990.” 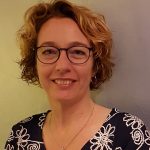