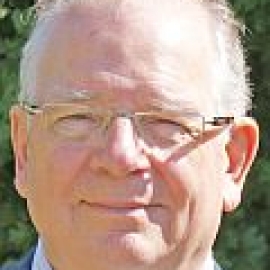 Paul-Henri Lambert, MD, is as  retired professor associated with the Centre of Vaccinology in the Department of Pathology and Immunology at University of Geneva. He is particularly interested in vaccination strategies and risk evaluation. Prof. Lambert is directing the International Advanced Course of Vaccinology (ADVAC) organised under the auspices of the Fondation Mérieux and University of Geneva.

Prof. Lambert was chairing the steering committee of the European Consortium for the development of new tuberculosis vaccines (TBVAC), and the vaccine committee of the International Association for Biologicals (IANS) and, until December 2008, chaired the WHO Global Advisory Committee for Vaccine Safety.

A native of Belgium, Prof. Lambert was boarded in Internal Medicine (University of Liege). In 1966, he joined Frank Dixon at Scripps Clinic and Research Foundation, La Jolla, California, for immunopathology training. He then moved to University of Geneva Medical School as head of a research unit (1970), becoming professor in the Department of Medicine (1974) and affiliated in the Department of Pathology (1984).

Prof. Lambert led the Immunology Research and Training Programme of the World Health Organization (WHO) and the WHO-associated research laboratories at Universities of Geneva and Lausanne (1975-1987). During this period his research activities lead him to decipher immunological mechanisms involved in autoimmune and immune complex-mediated diseases and in the pathogenesis of malaria. He then became involved in the development of new strategies to optimise vaccine immunogenicity. Prof. Lambert was appointed as chief Microbiology and Immunology at the World Health Organization (1987) and Chief, Vaccine Research and Development, WHO Global Programme for Vaccines and Immunisation (1994). As such he was deeply involved in co-ordination of research aiming at the development of vaccines against diseases of major importance in developing countries.

Lambert is author or co-author of more than 400 publications, member of several international scientific boards, foreign member of the Royal Academy of Medicine in Belgium and Fellow of the American Association for the Advancement of Science. 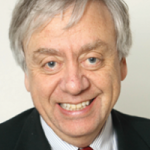 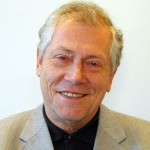