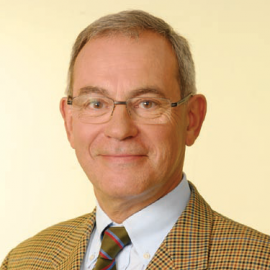 Dr Luc Hessel graduated in medicine from the University of Bordeaux in 1973, followed by 13 years of clinical and academic activities in Internal Medicine, Gerontology/Geriatrics and Public Health at the University Hospital in Limoges, France.

Dr Hessel joined Sanofi Pasteur in 1986 to work in clinical research and the development of new vaccines and other biopharmaceuticals. In 1992 he was promoted to direct the Medical Department and in 1997 to set up the Medical Department of Sanofi Pasteur MSD, the European Joint Venture between Sanofi-Pasteur and Merck & Co, leading companies in vaccines and biotechnology products. From 2001 to 2007 he was in charge of medical and public affairs and until April 2010 dr Hessel was Executive Director, Policy Affairs Europe at Sanofi Pasteur MSD. He has gained board experience covering vaccinology from clinical research to successful implementation of vaccination policies.

Dr Hessel has been an active member of several international scientific committees and advisory boards. He has been chairing the influenza vaccineworking groups of the International Federation of Pharmaceutical Manufacturers and Associations (IFPMA) and of the European Vaccine Manufacturers (EVM), a specialized group of the European Federation of Pharmaceutical Industry Associations (EFPIA). He was also chairman of the Public Health Policy and Advocacy Working Group of the EVM, and member of the Biologicals and Vaccines Committee and the Influenza Vaccine Supply International Task Force of IFPMA.

He has co-authored over 90 articles in renowned journals and contributed to several chapters to books on vaccines. He is invited regularly to speak at and to chair conferences in the field of vaccinology.

As an independent expert, Dr Hessel is currently providing advice on the development of new vaccines and the implementation of vaccination programmes to vaccine companies, national and international public health organisations. 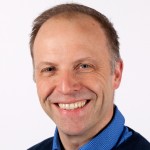 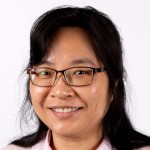