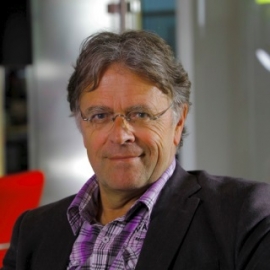 Dr Jan Poolman is Head Bacterial Vaccine Discovery and Early Development at Janssen Infectious Diseases and Vaccines, at the Janssen Pharmaceutical Companies of Johnson & Johnson. Jan leads the bacterial vaccines team, which focuses on developing vaccines against the most prevalent antibiotics resistant bacteria. He holds this function since 2011.

Jan is also a member of the Editorial Board for the Expert Review of articles for the journal Vaccines.

From 1986 until 1996, Jan was Head of Vaccines R&D at the National Institute for Public Health and the Environment in the Netherlands (RIVM) and later the Netherlands Vaccines Institute (NVI). In 1997 he moved to industry and was appointed Head & Vice-President Bacterial Vaccines R&D at GSK Biologicals in Belgium. During his tenure, he contributed to the licensure of several vaccines: DTPaHBIPVHib Infanrix-Hexa, DTPaHBIPV Pediarix, Tdap Boostrix, HibMenC-TT Menitorix, 10-valent pneumococcal conjugate Synflorix, HibMenCY-TT Menhibrix, and ACWY-TT Nimenrix.

Jan began his career at the University of Amsterdam (UvA) where he obtained a Master’s degree in Chemistry in 1975 and a PhD on Meningococcal Surface Structure in 1981. In 1982 he was awarded an NIH post-doctoral fellowship research position at the University of Washington in Seattle, USA. In 1983 Jan returned to the UvA as Assistant-Professor Bacteriology. He held this position until 1985.

In his career Jan published over 200 articles in peer-reviewed journals. All his publications can be found under poolman.j on www.gopubmed.com. 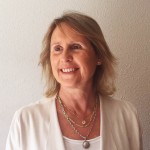 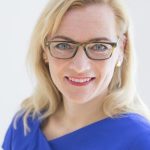