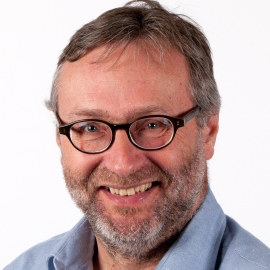 Dr Camille Locht holds currently a position as Research Director at the French National Institute of Health and Medical Research (Inserm) and heads the Center for Infection and Immunity of Lille on the campus of the Institut Pasteur de Lille in France. He has obtained his PhD at the Catholic University of Leuven in Belgium in 1984. After a 3-years post-doctoral stay at the National Institute of Allergy and Infectious Disease in the USA, where he started to work on pertussis and cloned the pertussis toxin genes, he joined SmithKline – Beecham (now GSK) to help developing acellular pertussis vaccines. Since 1989 he is the head of a research laboratory at the Institut Pasteur de Lille, where he has been the Scientific Director from 2005 to 2013.

His research interest is in molecular pathogenesis of respiratory infections, essentially pertussis and tuberculosis, with the long-term aim to develop new vaccines against both diseases. A very powerful molecular typing system for mycobacteria, invented in his laboratory has already reached the market, and a live attenuated nasal pertussis vaccine developed in his laboratory has now successfully completed phase I clinical trials and is currently in clinical develpment. He has authored more than 250 international publications, several dozens of patents and has obtained several research awards in France. 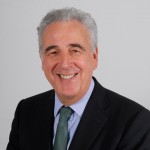