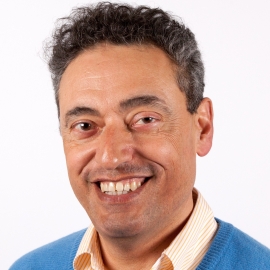 Dr. Carlos Martin is Professor of Microbiology at the Faculty of Medicine at University of Zaragoza and heads the Mycobacteria Genetics Group since 1992, working in the research and development of new live vaccines against tuberculosis. He currently works in diverse collaborative research project funded by European Union in tuberculosis between research groups of Europe, Asia and Latin America.

Dr. Martin came to the University of Zaragoza from Pasteur Institute in Paris, where he was permanent researcher in the team of Brigitte Gicquel, pioneer of the genetic studies in tuberculosis. Prior to his five years at Pasteur, he spent two years as postdoctoral fellow studying the mechanisms of resistance and transposition in bacteria in the Department of Biochemistry and Molecular Biology, University of Cantabria.

Dr. Martin is a Medical Doctor and has a PhD in Microbiology and Biochemistry. He is founding Member of the Tuberculosis Network of Latin America and the Caribbean sponsored by the University of United Nations (1995). In 2006 he received the Sustainable Development Award by “Fundación Ecología y Desarrollo”. 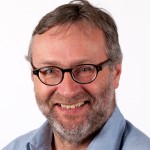 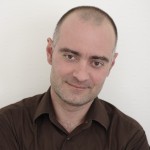