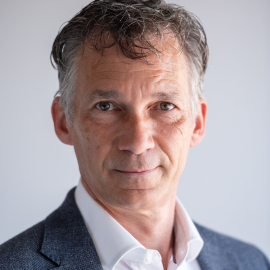 Koen de Lange is General Legal Counsel of TBVI. He advises on all applicable legal affairs concerning TBVI and its projects. Koen is an experienced legal advisor and was already involved in TBVI’s predecessor TBVAC.

Koen previously worked for Syngenta Seeds and the Animal Sciences Group of Wageningen University and Research Centre. Currently he is also working for the British telecom company BT.

Koen: “TBVI is a lean and mean organisation which means that it asks a lot of our flexibility and adaptability. That is one of its charms, together with the wide range of international contacts.” 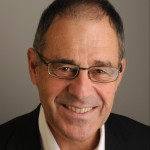 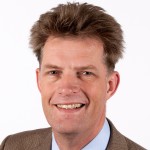