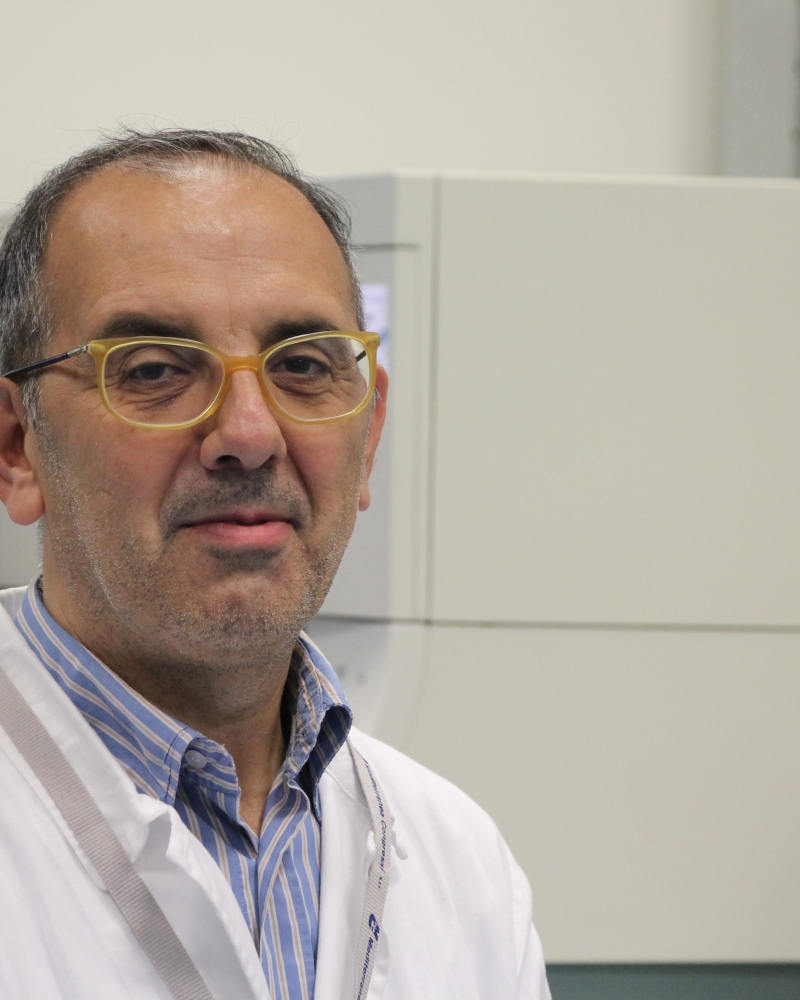 Francesco Dieli obtained his degree with honors in Medicine in 1983 at the University of Palermo, where he specialized in Immunology and Pathology in 1987.  He obtained a PhD in Immunology at Stockholm University in 1999. Research Fellow at the Laboratory of Immunogenetics, Istituto Nazionale per la Ricerca sul Cancro (IST), Genova, Italy in 1988; Research Fellow at the Department of Immunological Medicine, Clinical Research Centre, London from 1989 to 1992; Swedish Institute Research Fellow, Department of  Immunology, Stockholm University, Stockholm in 1999. He is full professor of Immunology and Director of the Biomedical Research Centre at the University of Palermo, Italy.  Professor Dieli’s  research has covered several aspects of human immunology: delayed-type hypersensitivity responses, immune response against Mycobacterium tuberculosis and cancer immunotherapy.  Professor Dieli has published over 180 papers in peer reviewed scientific journals and is author of 4 patents. Professor Dieli was awarded the Albanese prize in 1983 and the Lauro Chiazzese prize in 1986. He is honorary member of the National Academy of Science since 2001, honorary member of the Academy of Medical Sciences since 2002, Fellow of the Swedish Institute and Fellow of the Royal Society of Medicine, UK. Professor Dieli if founding member of the biopharmaceutical company TetraPharm s.r.l. and Dean of the International PhD program in Immunopharmacology at the University of Palermo. 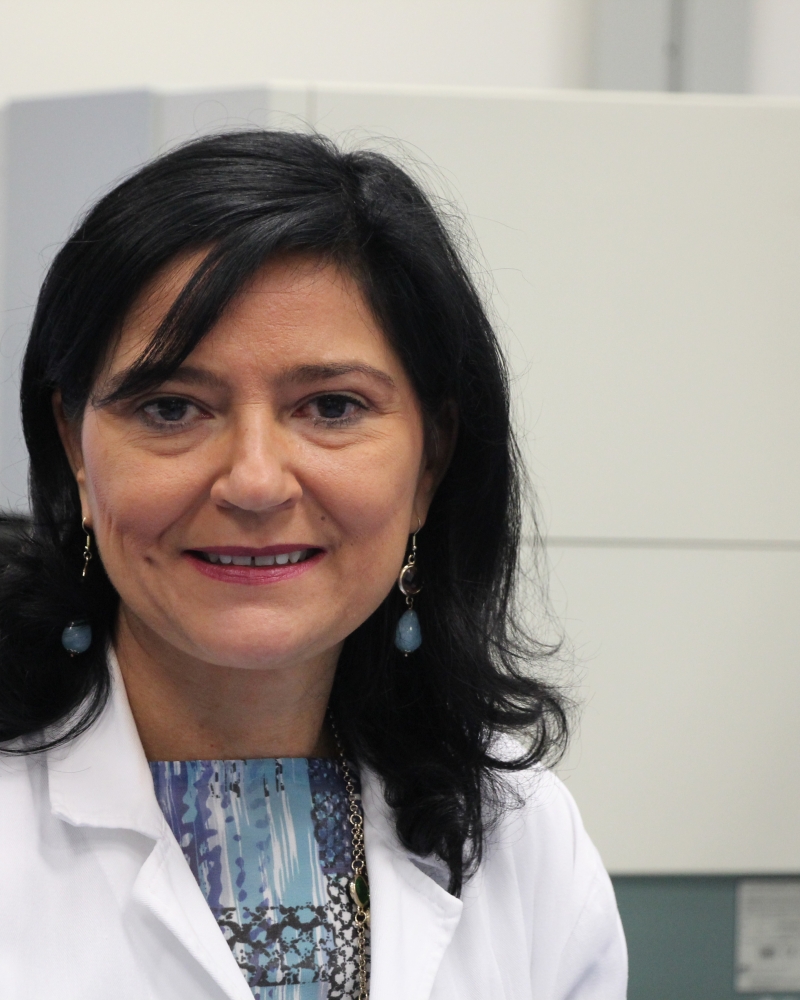 Nadia Caccamo obtained her degree in Biological Science in 1992 at the University of Palermo, where she obtained a PhD in Immunopharmacology in 1998. She specialized in Clinical Pathology in 2000. Researcher of Immunology, Faculty of Medicine, University of Palermo in 2001. Visiting Scientist at the Tuberculosis and Related Infections Unit, Clinical Sciences Centre, Hammersmith Hospital, London in 1995 and in 1997. Visiting Scientist at the  VLA laboratories, Surrey, UK in 2004. She is associate professor of immunology, Faculty of Medicine, University of Palermo and head of Research Unit of Immunology, Centre of Biomedical Applications, University Hospital, Palermo. Professor Caccamo  has published over 90 papers in peer reviewed scientific journals and 41 communications (poster, oral) at national and international meetings. Prof. Caccamo’s research is focused on the role of  human  T cell subsets  in physiology and in pathology, on the role of human  T lymphocytes during M. tuberculosis infection and on the identification, optimization and evaluation of correlates of protection and tuberculosis disease.

Professional Society Membership
British Society for Immunology (since 1997), Italian Society of Pathology (since 2010). 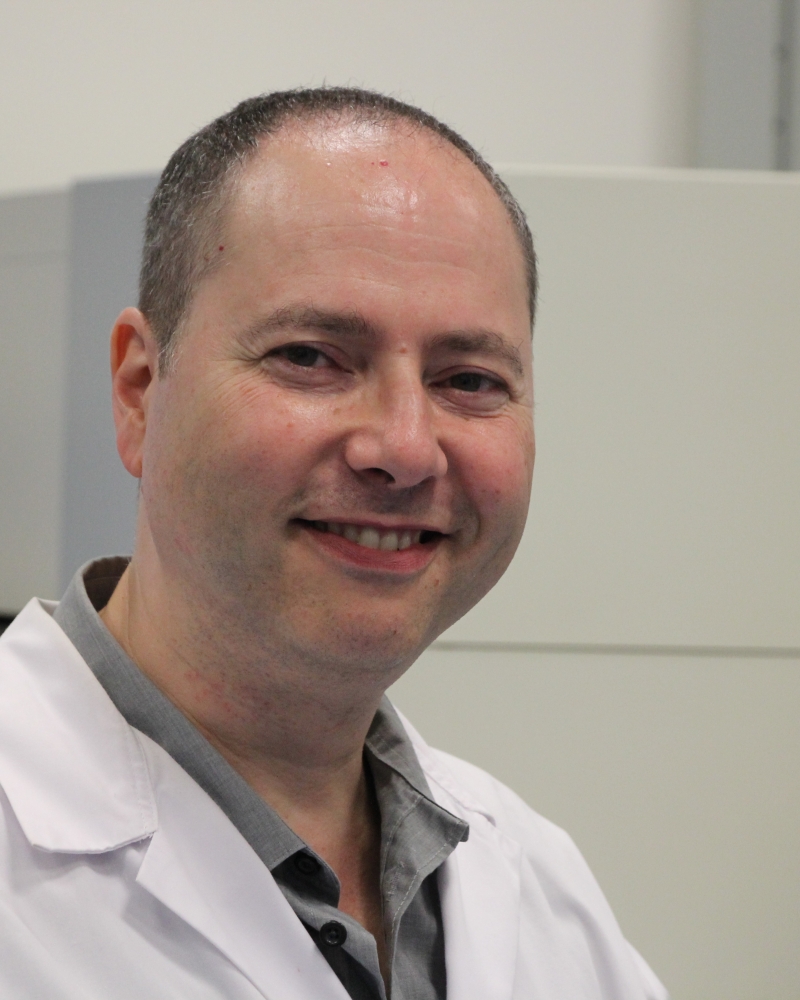 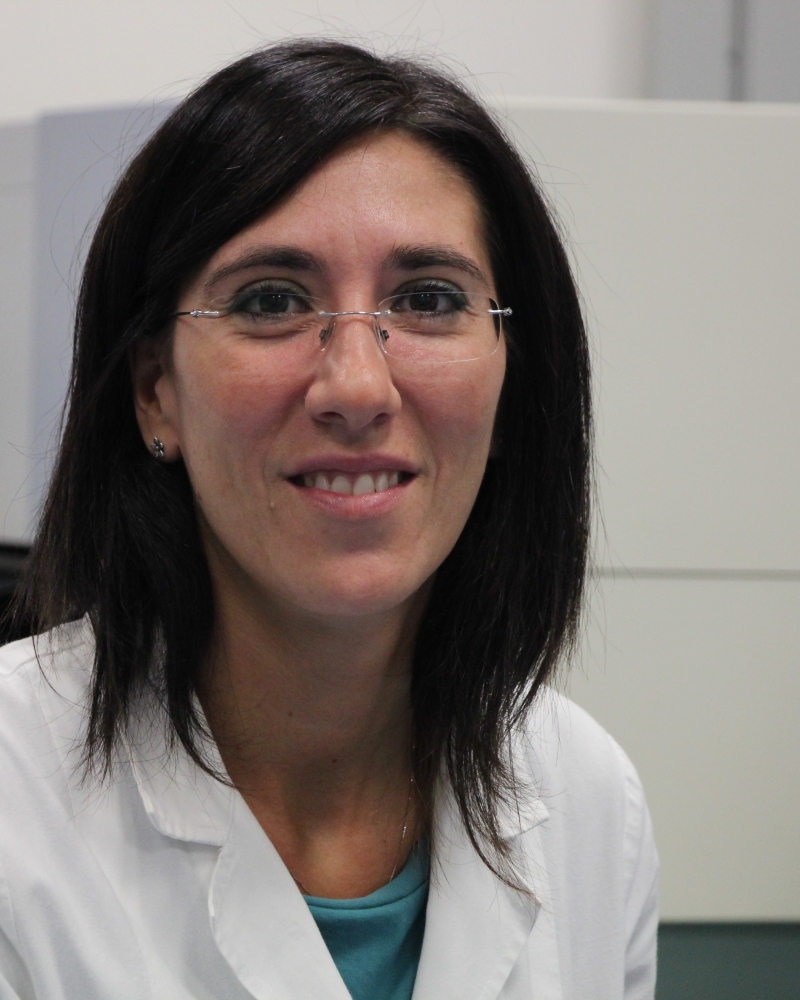 Valentina Orlando obtained her degree in Biological Sciences in 2001 at the University of Palermo where she specialized in Clinical Pathology in 2007 and she obtained a PhD in Immunopharmacology in 2011. She is registred to the National Order of Biologists in the province of Palermo; collaboration in research project from 2012 to 2015 at the Department of Biopathology and Biotechnology, University of Palermo, focusing the study on the identification of molecules capable to modulate intracellular metabolic pathways for the prevention and treatment of infectious, tumor and degenerative disease, in collaboration with Prof. Angela Santoni, University of Rome; collaboration in research project in 2011 at the hospital “Villa Sofia Cervello” of Palermo to study methods can cure the genetic defect that causes thalassemia through genetic engineering; she studies different mechanisms of the differentiation and the activation of human gammadelta T cells as effector cells of the immune response against cancer and infectious diseases; she investigates about the identification and development of biomarkers of resistance and susceptibility to Mycobacterium tuberculosis infection; Valentina Orlando has published 13 papers in peer reviewed journals and 3 comunications at national and international congress. 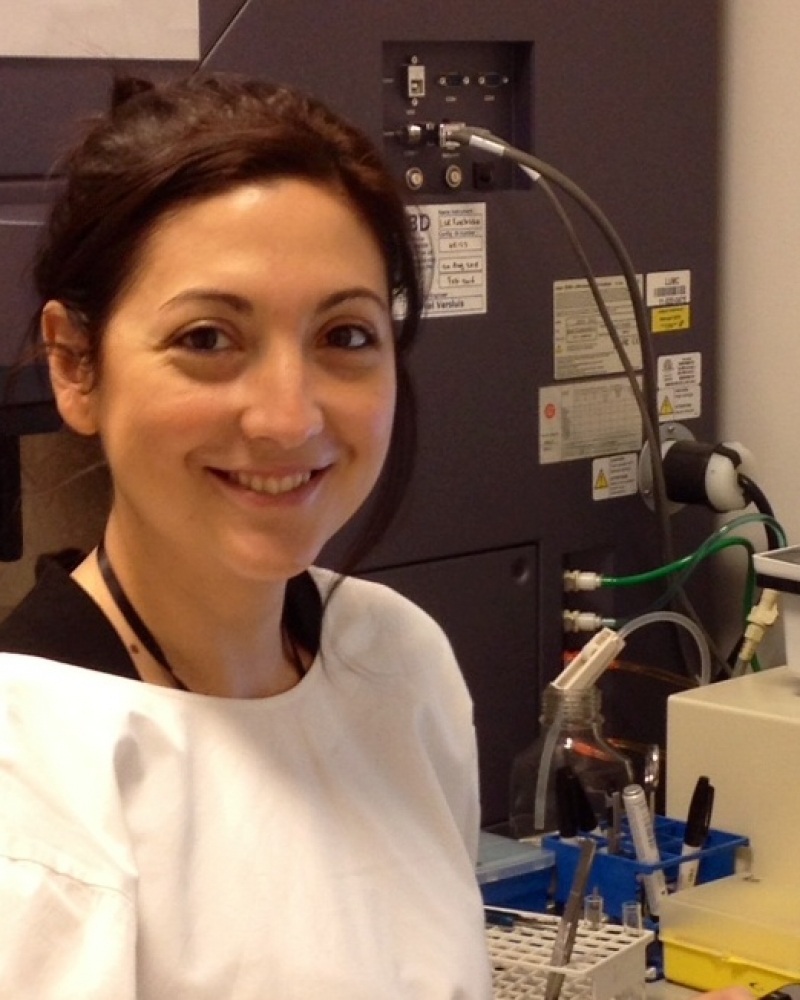 Teresa Prezzemolo obtained her master degree with honors in Biotechnologies for industry and scientific research in 2012 at the University of Palermo.  From 2009 to 2012 she collaborated with the Laboratory of Integrated and Oncohematology Diagnostics and cellular Manipulation in “V. Cervello” Hospital in Palermo, in which she carried out her intership and her thesis work entitled “Loss of heterozygosity (LOH) and regulation of miRNAs in acute myeloid leukemia with deletion of 7q”.
In 2012 she’s started her international PhD program at the University of Palermo. Teresa Prezzemolo research is mainly focused toward immune response against intracellular pathogens particularly Mycobacterium tuberculosis. In particular, she’s  exploring the role of classical and non-classical MHC class I – restricted CD8 T cells in tuberculosis pathogenesis. From June to July 2014 she joined the Laboratory for Immune Regulation, headed by Prof. Dr Masaru Taniguchi at the RIKEN Institute for Integrative Medical Sciences, Yokohama, for a scientific exchange visit program. From January 2015 and for a period of one year, she’s joined the Department of Infectious Disease of the Leiden University Medical Centrum (LUMC) directed by Prof. Dr Tom H. M. Ottenhoff, in which she’s continuing her PhD project work.
From 2012 to date she collaborate with the Central Laboratory of Advanced Diagnosis and Biomedical Research (CLADIBIOR) at General Hospital of the University of Palermo.
Teresa Prezzemolo has published 3 papers in peer reviewed scientific journals.