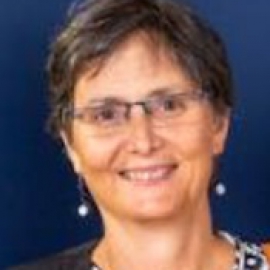 Mercè Amat, PhD in Biochemistry, is R&D manager in Archivel Farma. Archivel Farma is a pharmaceutical biotech located in Barcelona, focused on the development and manufacturing of RUTI®, a therapeutic vaccine for Tuberculosis.  She joined Archivel Farma as a R&D manager in 2008, and she is the leader of the entire RUTI project since April 2022. It should be noted that her contribution to the CMC development has been significant; in particular, the commercial scale-up of Drug Substance and the final definition of RUTI’s formula.  Currently, her work is focused on clinical development, specifically in the Phase 2b where the efficacy is being assessed in Drug Susceptible and Multidrug-resistant TB patients. In addition, she conducts research on the use of RUTI® beyond tuberculosis, such as non-muscle invasive bladder cancer and COVID19.

Previously, she was leading Respiratory and Rheumatotid-arthritis projects for 10 years at Almirall and at Menarini pharmaceutical companies. 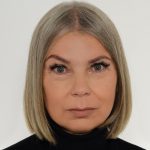