18 October 2019
Prof Dr Carlos Martin meets with the Pope
During the General Audience, Carlos Martín met the pope to tell him that after 30 years of research, an effective vaccine against tuberculosis may have been found. Please take a look at the video made by RomeReports.

25 July 2019
Annual meeting MTBVAC in newborns 3-4 July in Saint Louis, Senegal
The second annual project meeting of the Clinical Phase 2a study of MTBVAC vaccine in newborns took place at 3 and 4 July in Senegal. The Senegalese partner CRB-EPLS hosted the meeting and organised a visit to their sites in Saint Louis.

The project partners from Biofabri (Spain), Unizar (Spain), Satvi (South Africa), IPM (Madagascar), TBVI (the Netherlands) and of course CRB-EPLS from Senegal presented the progress of the several work packages and had a discussion about the progression of the project in general. The project implementation proceeds according to the original plan. The Steering Committee (SC) and the Scientific and Clinical Advisory Team (SCAT) had a separate meeting to discuss progress and next steps to be taken. Michelle Helinski as EDCTP observer attended the SC & SCAT meeting via TC.

Besides carrying out the Phase 2a dose-defining safety and immunogenicity study, the project also includes capacity building. This supports the vaccine efficacy trials in Tuberculosis-endemic regions of Sub-Saharan Africa. The project is part of the EDCTP2 programme supported by the European Union.

Dr Ingrid Murillo, coordinator of the project, says “This first annual project meeting brought together again all the partners one year after the Kick off Meeting in South Africa. The clinical trial Phase 2a together with the different work packages were reviewed and so many fruitful discussions took place. Projection of the study and next actions and steps were defined moving forward to the next study milestones. Dr. Gilles Riveau and his team demonstrated an excellent hospitality and the meeting organization was brilliant.”

25 March 2019
World TB Day: EDCTP investments in TB research rise to EUR 127 million
In 2018, three major grants were committed to support the development of several candidate TB vaccines: a total of EUR 31.5 million for three large clinical trials. Currently, these clinical trials conducted by 28 research institutions from sub-Saharan Africa, Europe and India, are well underway. The projects are PORTB, priME and MTBVAC in newborns. Please read the article on the EDCTP website.

18 February 2019
First enrolment into MTBVAC 202 – a Phase 2a trial in newborns
Today the first newborn baby for the MTBVAC 202 Phase 2a trial of a novel TB vaccine was enrolled onto the study and received her study vaccination. This trial is being conducted in the Western Cape, South Africa by the South African Tuberculosis Vaccine Initiative (SATVI), University of Cape Town.

In total 99 healthy, BCG naïve, HIV unexposed newborns will be enrolled onto the study in the coming months and carefully followed up over a 12 month period.

According to the project coordinator Dr Ingrid Murillo this study marks an important step forward in the development of MTBVAC. This trial, funded and supported by European and Developing Countries Clinical Trials Partnership (EDCTP) will build the bridge to the efficacy trial, the next MTBVAC challenge. 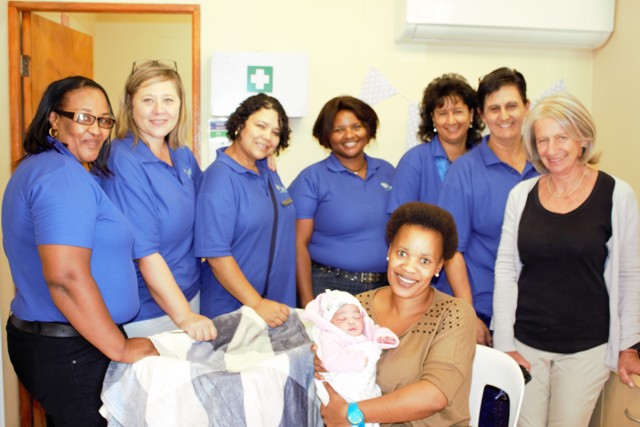 For information about the clinical trial, please follow the link “Dose-Defining Safety and Immunogenicity Study of MTBVAC in South African Neonates” (ClinicalTrials.gov: NCT03536117).

At the EDCTP Forum that was held from 17-21 September 2018 in Lisbon, four EDCTP projects on TB vaccine clinical development presented their vaccine candidate during a symposium ‘TB vaccine development: the results of unique collaborative effort’.

The introductory presentation covered the current state of the TB vaccine pipeline and described a stage gating approach developed by Aeras and TBVI. The developed webtool ‘TB Vaccine Development Pathway’ for the TB vaccine community supports the development of novel vaccine candidates. This presentation was followed by a series of presentations on four large TB vaccine clinical trials recently funded by EDCTP. 28 Research institutions from sub-Saharan Africa, Europe and India will work closely together on these trials. These trials will evaluate the three different vaccine candidates (H56:IC31, VPM1002 and MTBVAC) and represent the largest European investment into clinical development of TB vaccines to date. Finally Aeras presented a collaborative approach to community engagement.

On 6-7 June the kick off meeting of MTBVAC in Newborns took place in Cape Town, South Africa. This project contains a Phase 2a dose-defining safety and immunogenicity study is being carried out. The project includes also capacity building to support vaccine efficacy trials in Tuberculosis-endemic regions of Sub-Saharan Africa. The project is part of the EDCTP2 programme supported by the European Union.

Work package leaders and members had the opportunity to be introduced to each other and to discuss about the study approach. The South African partner Satvi hosted also a visit to their field site. The meeting turned out to be a wonderful and promising start of the project. 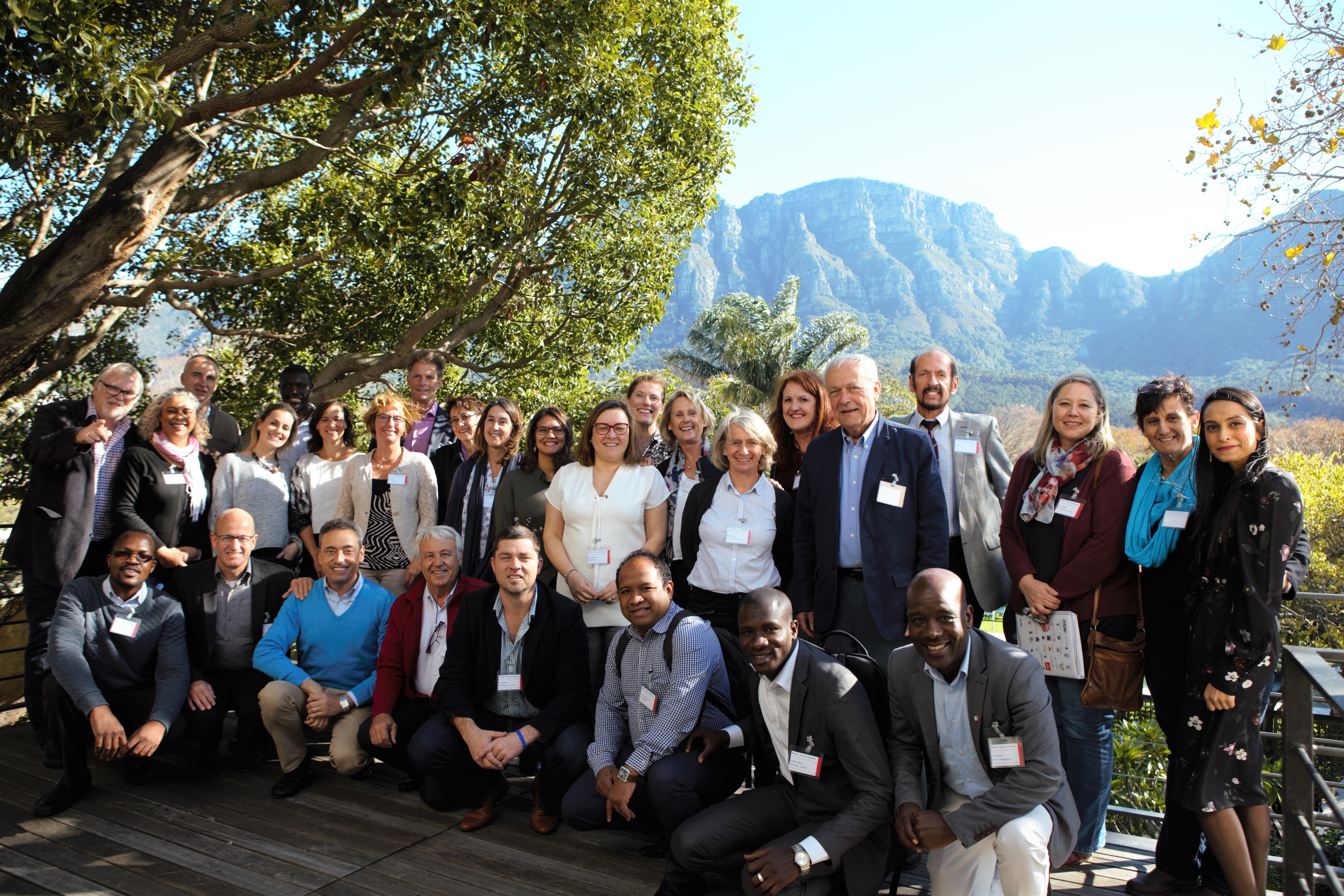